The EPIDEMIC is back in the US! Health officials are warning that anti-coronavirus drugs could run out as soon as this summer 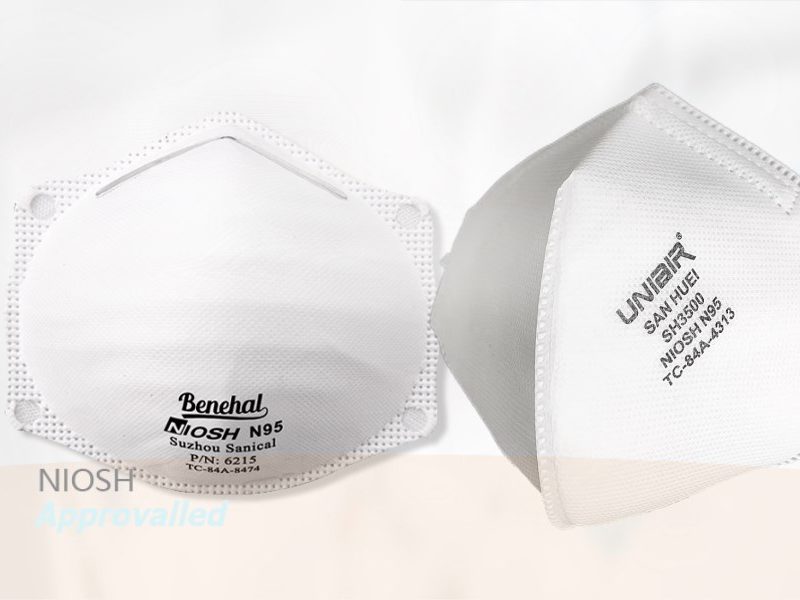 Us health officials warned on Tuesday that the supply of a key drug to treat COVID-19 could run out as early as this summer, as another “upsurge” in the US pandemic increases the need for novel coronavirus drugs.

Stocks of Lilly’s monoclonal Covid antibody-drug Bebtelovimab are expected to be exhausted by July, and the latest Omicron variant has rendered other monoclonal treatments ineffective, the official said on a conference call.

Supplies of Astrazeneca’s Evusheld antibody treatment will also run out this fall, the official said, speaking on condition of anonymity. Pfizer’s stockpile of the antiviral drug Paxlovid will only last through the fall, and the government will need to buy additional courses to continue providing the drug.

The US government has extended the public health emergency beyond July to allow the approval and use of vaccines and drugs during the outbreak. Recently, the administration has been wrangling with Congress to approve funds for additional medical supplies, among other things.

While the supply of antiviral drugs has increased in recent months, demand has also risen as omicron’s latest variant of the virus triggered a surge in new cases in the United States. Demand for Paxlovid increased 315 percent between April 10 and May 14, the Office of the Assistant Secretary for Disaster Preparedness and Response (ASPR) said in a statement Tuesday.

A new wave of COVID-19 has hit

The U.S. is now averaging nearly 97,000 new cases a day, up from 73,000 a week ago, according to a tally. Cases have been steadily rising since a recent low of 30,000 new infections a day in late March. In addition, nearly 20,000 people were hospitalized nationwide, up from 16,500 last week. Hospital admissions have also risen steadily from a recent low of 12,000 in mid-April.

The U.S. Centers for Disease Control and Prevention estimated Tuesday that about half of last week’s infections were from the Omicron variant of the BA.2.12.1 subtype, which has been rising since mid-April, Has become the primary novel Coronavirus for much of the East Coast.

Decreased possibility of smell and taste loss after novel coronavirus mutation! Some schools in the US have reinstated mask requirements!