The spread of the Omicron virus is accelerating 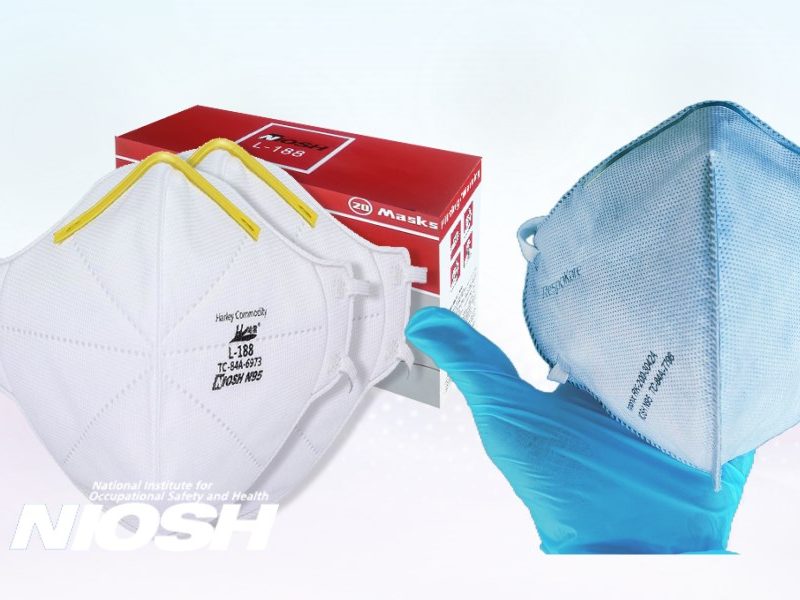 The spread of the Omicron virus is accelerating, and many countries around the world are worried about the arrival of a new epidemic peak

Recently, due to the accelerated transmission of multiple subtypes of the Omicron virus, the world is facing the threat of a new round of epidemic peaks. Covid-19’s weekly epidemiological report released on March 22nd showed that the number of newly diagnosed cases of new crown pneumonia increased by more than 12 million from March 14th to 20th, up 7% from the previous week. A spokesman for the World Health Organization warned that COVID-19 is far from over and we are still in the middle of the epidemic.

Nevertheless, some countries are too optimistic about public immunity, blindly confident, adopt a “compromise” attitude towards the epidemic, and prematurely lift the prevention and control measures, which has contributed to the spread of the epidemic and aggravated the rebound of the epidemic to a certain extent.

Premature unsealing of Europe and resurgence of the epidemic

In Europe, after a short stable period in January and February, the epidemic in many countries resumed its upward trend in March.

Hans Kruger, who’s head of Europe, said that the infection rate has increased in 18 of the 53 countries in the region, the Guardian reported on the 22nd. In the past seven days, 12496 deaths have been reported in Europe, and more than 5.1 million new cases have been associated with the Omicron strain ba 2 subtypes. Experts believe that with the previous ba Compared with subtype 1, BA Subtype 2 is 30% more infectious.

In terms of countries, the 7-day average of new cases per million people in Germany on March 19 reached 2619, the highest since the beginning of the new coronavirus pandemic; The index data of France soared to 1331 from 774 on the 5th; The index data of Italy has almost doubled since the beginning of March, reaching 1156 cases per million residents. The epidemic situation is even more severe in the UK. It is reported that from March 8 to 11, the number of newly confirmed cases in a single day in the UK rose to the highest level in nearly a month, reaching an average of 60000 to 70000 cases per day, while it was previously stable at 30000 to 40000 cases per day.

In response to the rebound of the epidemic in Europe, some officials criticized that in addition to the stronger transmission capacity of virus variants, this is also the result of premature relaxation of epidemic prevention measures in some European countries. Germany lifted most of the epidemic restrictions on the day after the record number of new cases, including the cancellation of the “vaccine pass” system, the lifting of business restrictions on catering institutions and hotels, the reopening of nightclubs for people who have completed Xinguan vaccination, recovered after Xinguan infection or tested negative for Xinguan, and the opening of stadiums and Gymnasiums in the proportion of 60% indoors and 75% outdoors. France also lifted almost all restrictions on the 14th, including no longer forcing people to wear masks in most public places such as schools, offices, and shops. The authorities also canceled the “vaccine pass” system and allowed nonvaccinated people to enter bars, restaurants, cinemas, and other places. The UK further lifted all entry control measures on the 18th after comprehensively lifting the domestic epidemic prevention and control measures.

In this regard, the technical director of the WHO health emergency project, van kelk Hofer, pointed out that the premature relaxation of epidemic prevention measures in some European countries has made mistakes in the situation that could have been controlled. In addition, misleading information about the epidemic, such as “Omicron has a slight morbidity” and “the pandemic is coming to an end”, has led to confusion in work in some areas, failing to fully respond to the epidemic.

The United States has taken the epidemic lightly, which is even more harmful

“I wouldn’t be surprised if we saw a certain increase,” Anthony Fauci, director of the National Institute of Allergy and infectious diseases, said on the 22nd He believes that by The increase in the proportion of subtype 2, the relaxation of epidemic prevention requirements such as mask orders, and the attenuation of new coronavirus antibodies in the population are all the reasons for the increase in the number of infections.

Some American experts also pointed out that with BA Compared with the high infectivity of subtype 2, the relaxation of epidemic prevention requirements is the main reason for the rise of the epidemic situation. Daniel kuritzks, head of infectious diseases at Brigham and gynecology hospital in Boston, said there was no evidence of Ba The increase in the proportion of subtype 2 will lead to an increase in the number of infections. If the restrictive measures on wearing masks and aggregation are relaxed, BA Subtype 2 or any other variant has a potential opportunity to make a comeback. “I think we need to be vigilant about this,” she said.

In the United States, what is more, harmful than relaxing epidemic prevention measures is to hide one’s ears and turn a blind eye to the threat posed by the epidemic.

Some experts warned that the United States is “blindly” entering the next stage. According to the ABC 22 daily, health experts in the United States are increasingly worried that the U.S. epidemic will rise unpredictably with the reduction of public data on the epidemic, the closure of new crown testing sites, and more and more Americans testing at home. “Comprehensive case data is essential for an effective response to the epidemic, and the lack of data can lead to wrong decisions and loss of life,” said John Brownstein, an epidemiologist at Boston Children’s Hospital and ABC news writer.

Everyone over 50 can get a 4th COVID shot

Racial, political and other inequalities in US society “No longer hide” as COVID-19 spreads